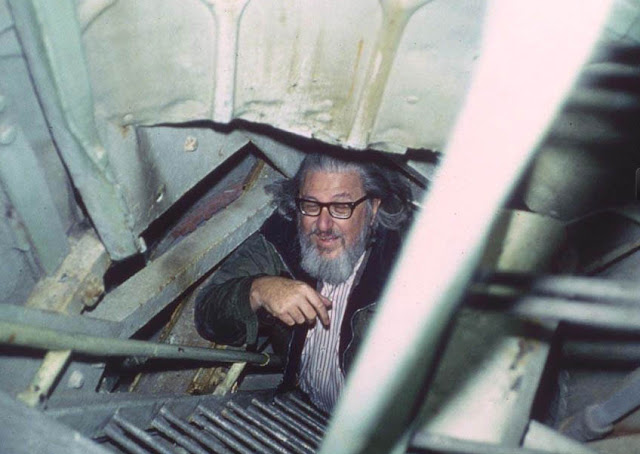 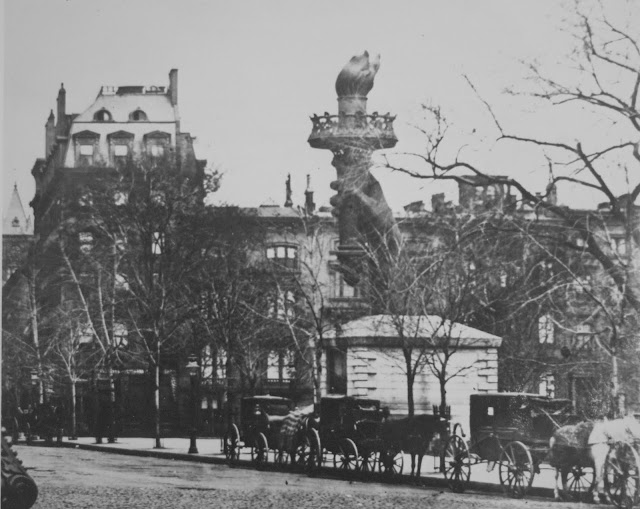 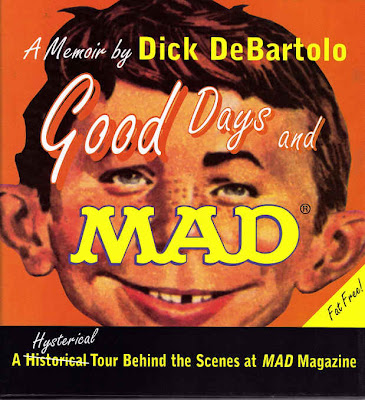 Comments:
I believe the statue closes today for a year while they rehab it.