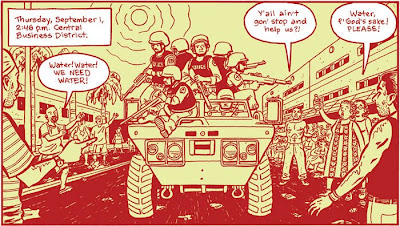 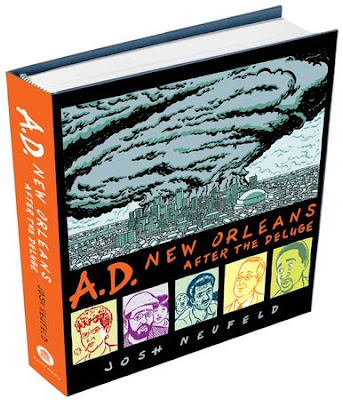 Comments:
I read an editorial by Daniel Pearl's father today in the Wall Street Journal. I would suggest it to you, but don't believe the liberal as we know it has the ability to comprehend.