Potrzebie
Tuesday, June 18, 2013
Here's my contribution to This Planet Is Doomed, a collection of Sun Ra's poetry published by Miriam Linna's Kicks Books in 2011. 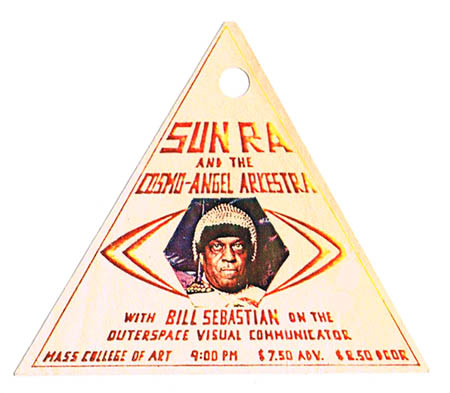 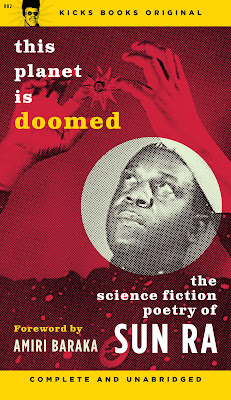