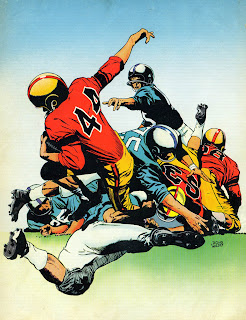 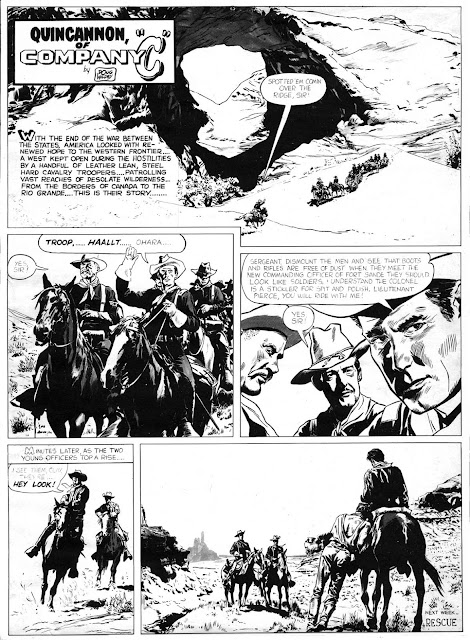 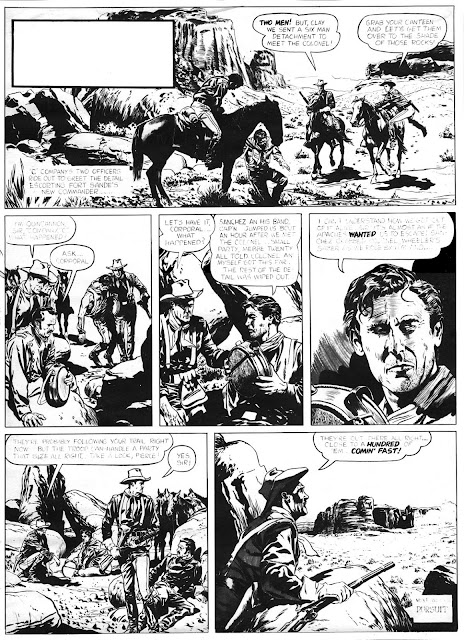 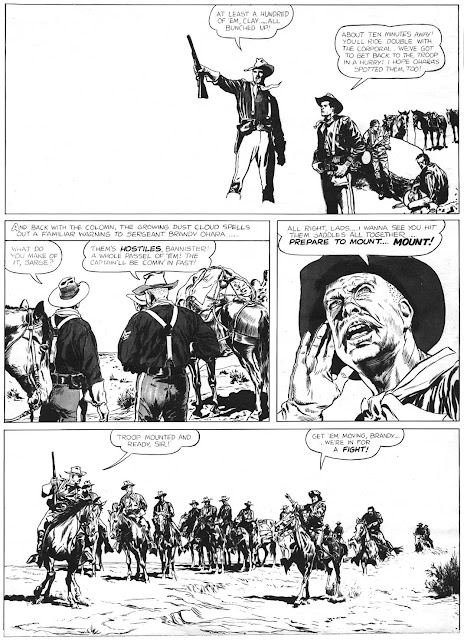 Comments:
I agree that Rio is one of the best Doug Wildey books, I bought it when it was first published. Also, being a HGWT fan, I'd love to see that illustration of Richard Boone.

These pages Mr. Wildey gifted you with are fantastic. How wonderful to have shared a friendship.

I've been a big fan of Doug Wildey's for many years. I've been trying to pin down exactly when he worked on Steve Canyon...any clues would be greatly appreciated!