Potrzebie
Friday, November 05, 2010
The influential illustrator Roger Hane was 35 years old when he was murdered in Central Park in June 1974 by teenagers who stole his Lejeune bicycle. Pete Hamill wrote, "Roger Hane died for nothing, which is the most difficult and absurd thing of all." Only two weeks earlier, Hane was given an Artist of the Year award. 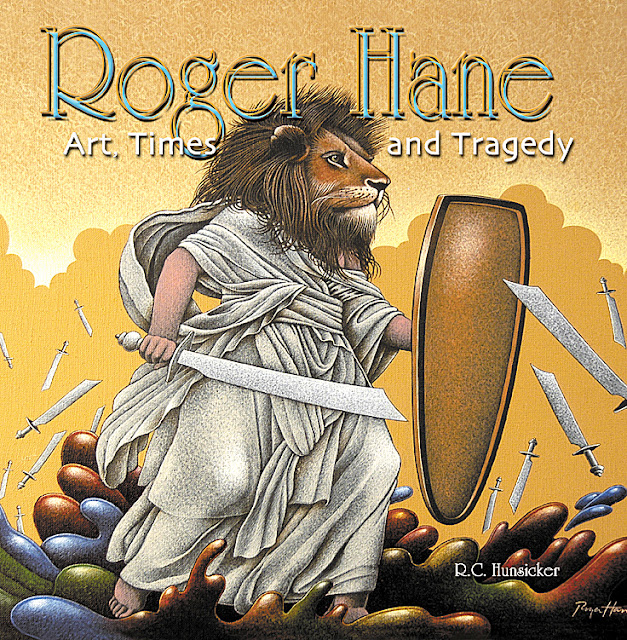 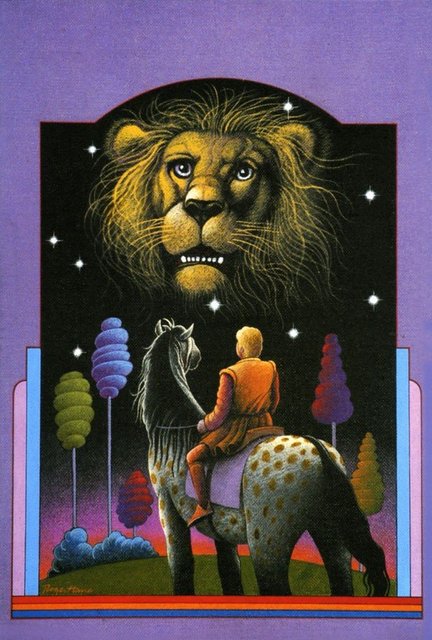 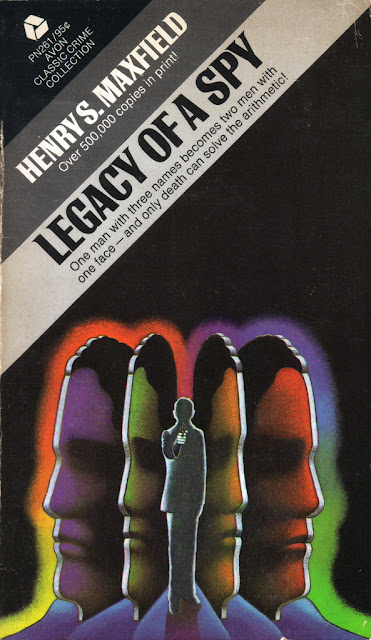 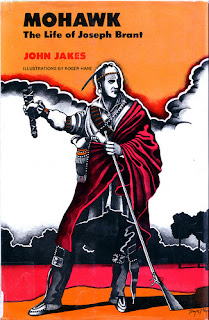 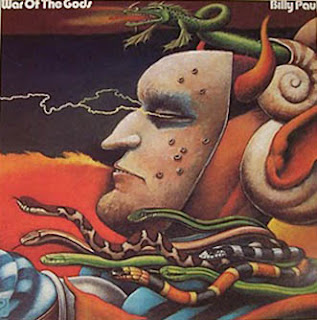 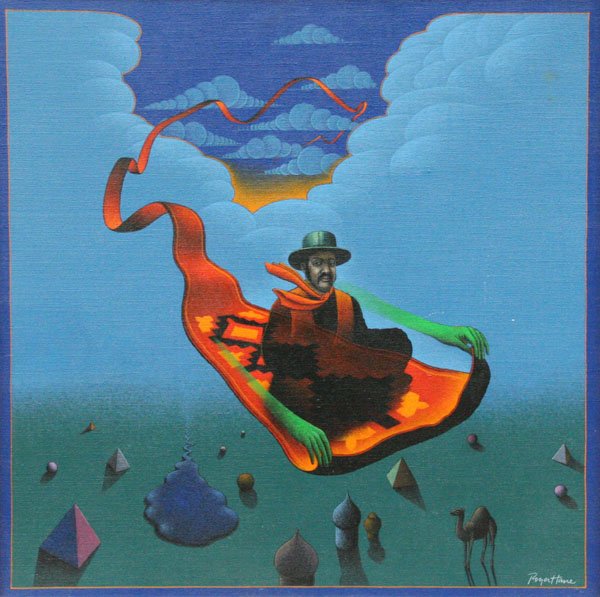