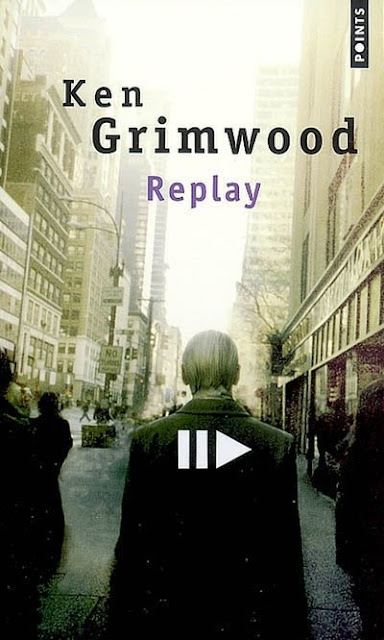 Ken Grimwood's Replay (1987) follows 43-year-old radio journalist Jeff Winston as he continually repeats his life during the years 1963 to 1988. It has been reactivated as a film project with a screenplay by Jason Smilovic (Karen Sisco, My Own Worst Enemy). Ben Affleck could direct and star. For comments by readers of Replay, go here.

Although Ken Grimwood profited when Warner Bros. purchased the film rights decades ago, the film was never made, and Groundhog Day (1993) got all the attention.

His friend Tom Atwill recalled, "This was a very sore point with him. Replay almost got made several times and at one point with Brad Pitt playing the main character, but something always happened at the last minute. He had sold the rights for 500K and hated that they used it in so many rip-offs. It was the only time I really saw him angry." 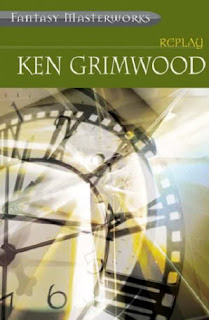 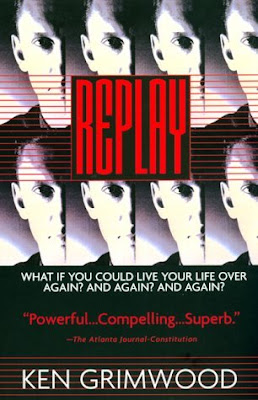 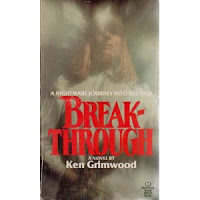 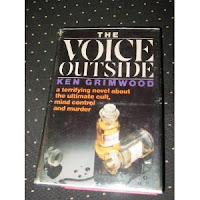 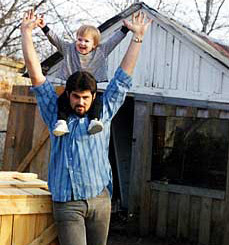 Although innocent, Cameron Todd Willingham was executed in Huntsville, Texas on February 17, 2004. His story is on Frontline tonight. 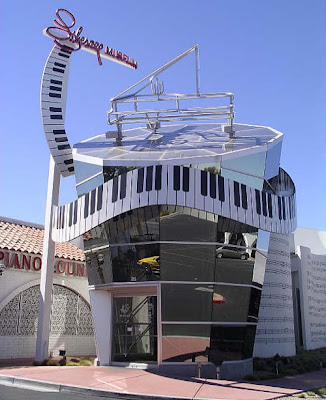 Liberace was once the highest paid entertainer in the world, but with fewer visitors and a slow flow of cash, the Liberace Museum closed Sunday after 31 years. Here's the story on NPR.

Since 2008, Steven Soderbergh has been developing a Liberace biographical film drama, originally planned to star Michael Douglas and Matt Damon. The clip below is probably from The Liberace Show, syndicated beginning in 1953 by producer Duke Goldstone.

During the 1950s, there were many solo pianists on television, including Liberace, Steve Allen, José Melis (bandleader when The Tonight Show was hosted by Jack Paar), Alec Templeton, George Shearing, organist-pianist Korla Pandit and Oscar Levant, but one seldom sees such TV pianists today. When Pandit wanted more money, Goldstone replaced him in 1953 with Liberace, and thus Pandit faded into obscurity as Liberace found fame. Pandit's "Turkish Dance" at bottom.

These are the two 78rpm Superman musical recordings released in 1947 by Musette Records. The central image shows how the entire libretto was printed in the illustrated booklet.

I owned a copy of The Flying Train in 1948, which I must have learned about from listening to the radio program. As I recall, the lyrics printed inside had a few discrepancies with the words spoken and sung on the recording, suggesting there might have been a few changes made during the recording session.

Oddly, not much attention is given to these recordings in books and websites about Superman, which is what prompted me to post this here. Does anyone have a copy of the printed text? 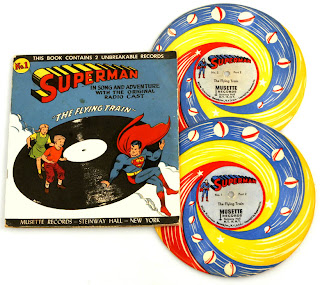 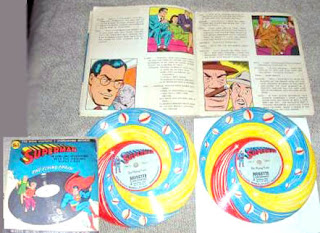 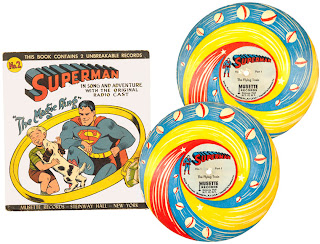 Control click here to listen to The Magic Ring. 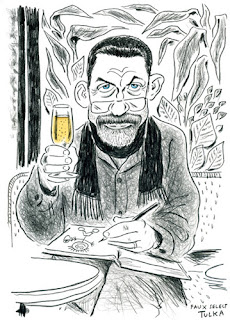 Here is Rick Tulka's site with info on the book Paris Café: The Select Crowd by Noel Riley Fitch and Rick Tulka. 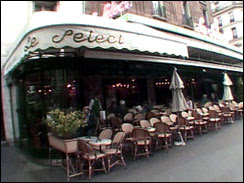 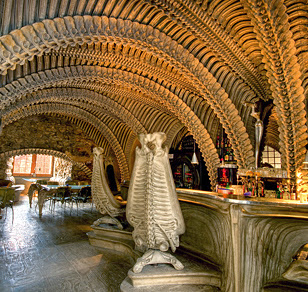 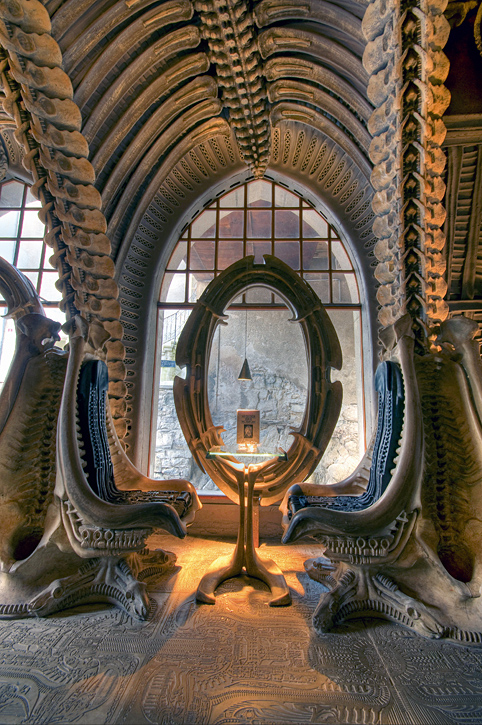 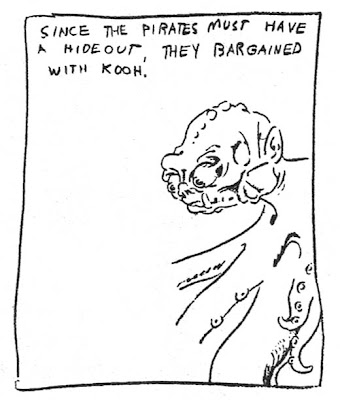 Illustrator Alexander Leydenfrost (1888-1961) painted the cover for the Spring 1942 issue of Planet Stories, and the teenage Wally Wood copied that alien's head into an unfinished page (see above). Leydenfrost's creature was resuscitated a decade later by Maurice Whitman for Planet Comics #67. This was a comparison I wanted to get into Against the Grain, but somehow it was overlooked. We later managed to squeeze it into The Wallace Wood Checklist. Notice that both Whitman and Wood straightened the head up rather than looking down as in the Leydenfrost original. 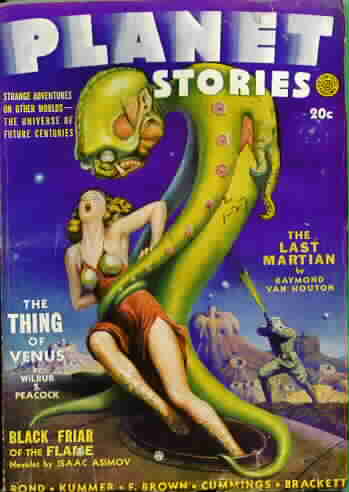 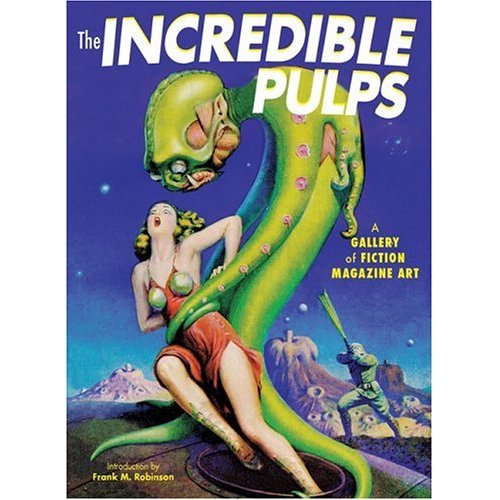 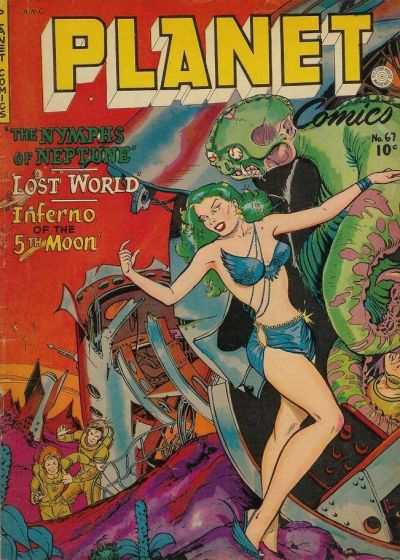 Wood eventually became a contributor to Planet Stories with the 1953-54 illustrations below. 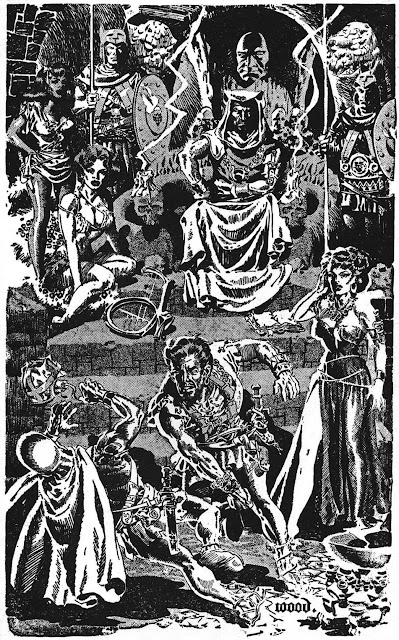 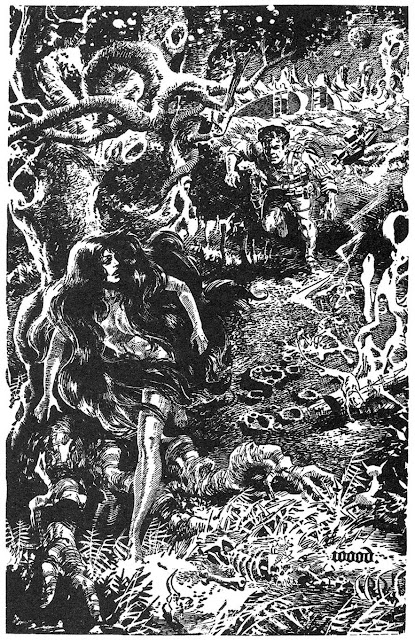 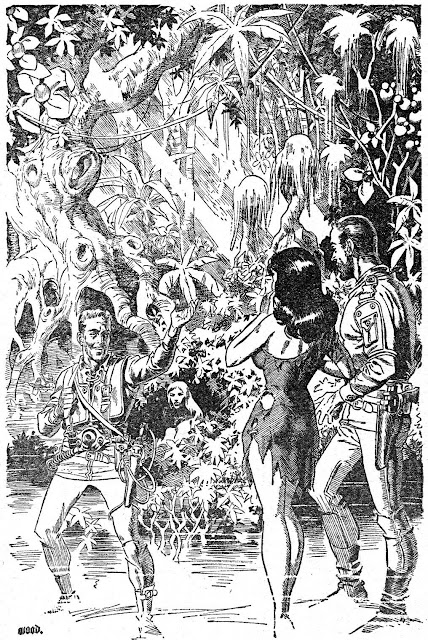 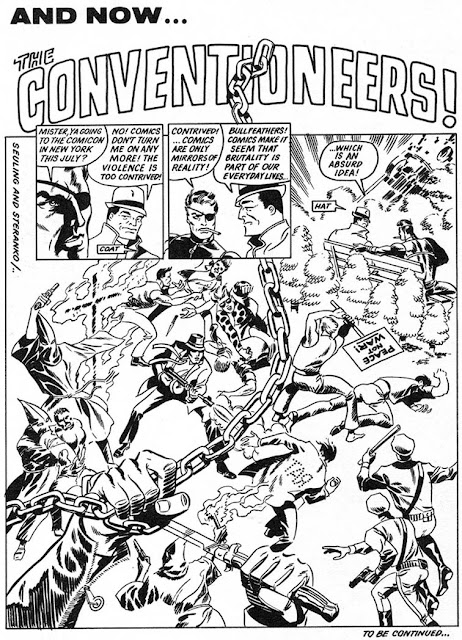 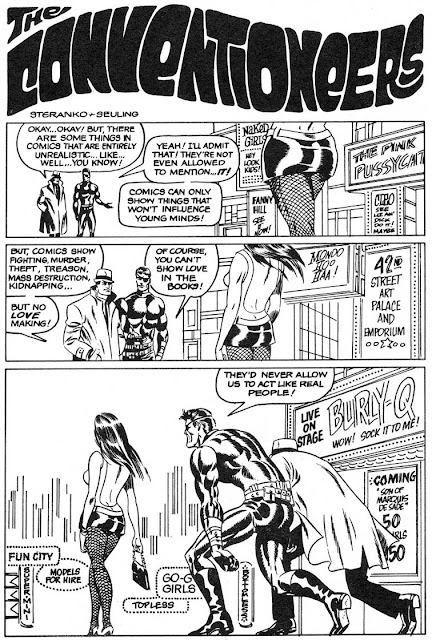 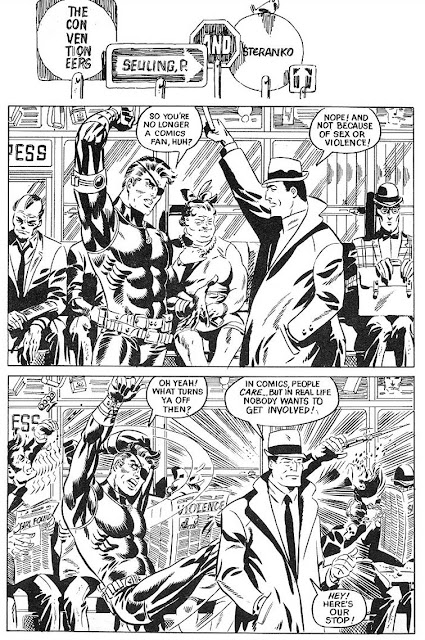 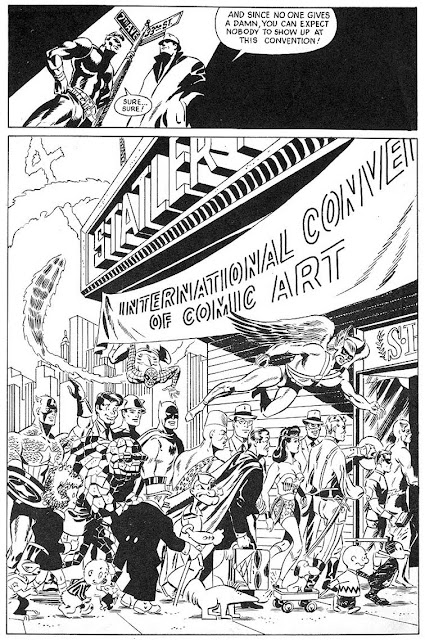 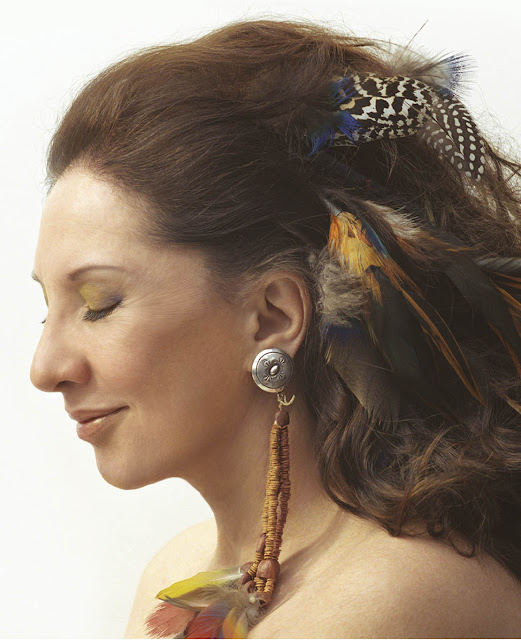 I was looking at clips of Airto Moreira and Flora Purim when I ran across this rare footage of Purim and Stan Getz in Paris in 1969.