Verne Greene (Bringing Up Father) did this 1961 interview with Roy Crane on New York's WRVR. To read R.C. Harvey's "A Flourish of Trumpets: Roy Crane and the Adventure Strip" go here. Below is the sideways strip of December 7, 1943. To read previous Potrzebie posts about Roy Crane (including the other sideways strip) go here. 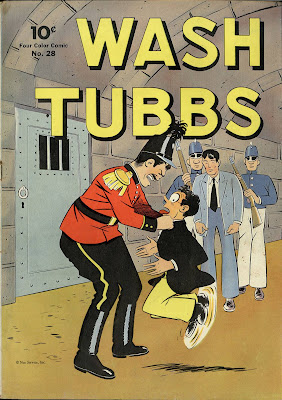 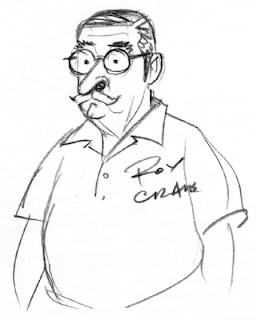 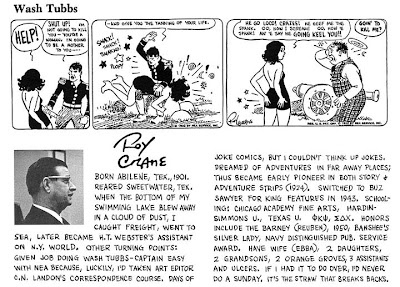 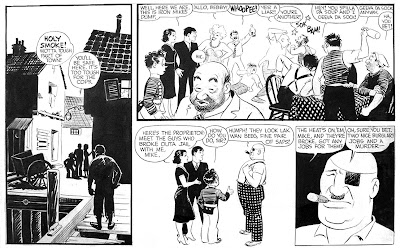 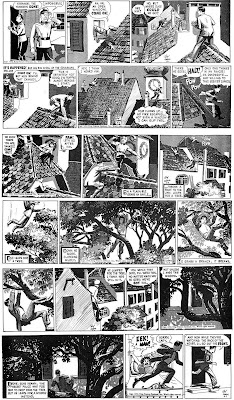 This is great stuff. Thanks for posting it. I love Roy Crane's work, and I haven't read an interview with him.

Ted, I found an even earlier sideways strip!