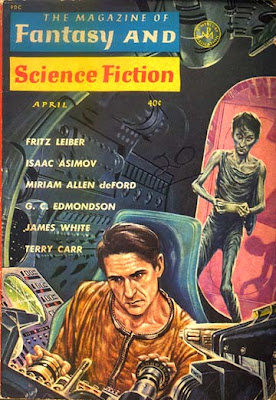 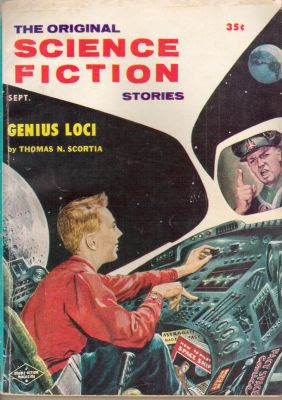 Comments:
Has Griffith ever mentioned this, in Zippy or elsewhere? He does mention Levittown sometimes in Zippy, but I don't think Emsh ever made an appearance.